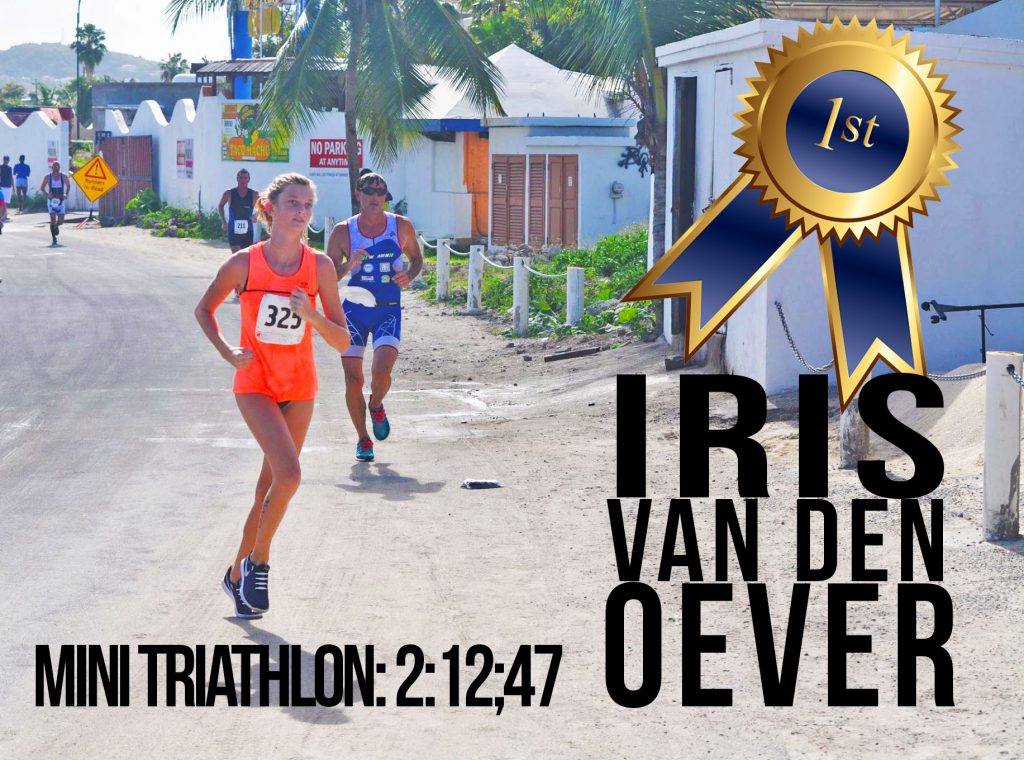 It was a record turnout for Sunday’s event–77 participated–from all age groups, and weather and sea conditions off Sunset Beach could not have been better. Three races consisting of 250 meter swim, 8.3K bike, and 2K run were organized. The first was swim, bike and run in that order; the second race run, swim and bike; and the third race swim, run and bike.